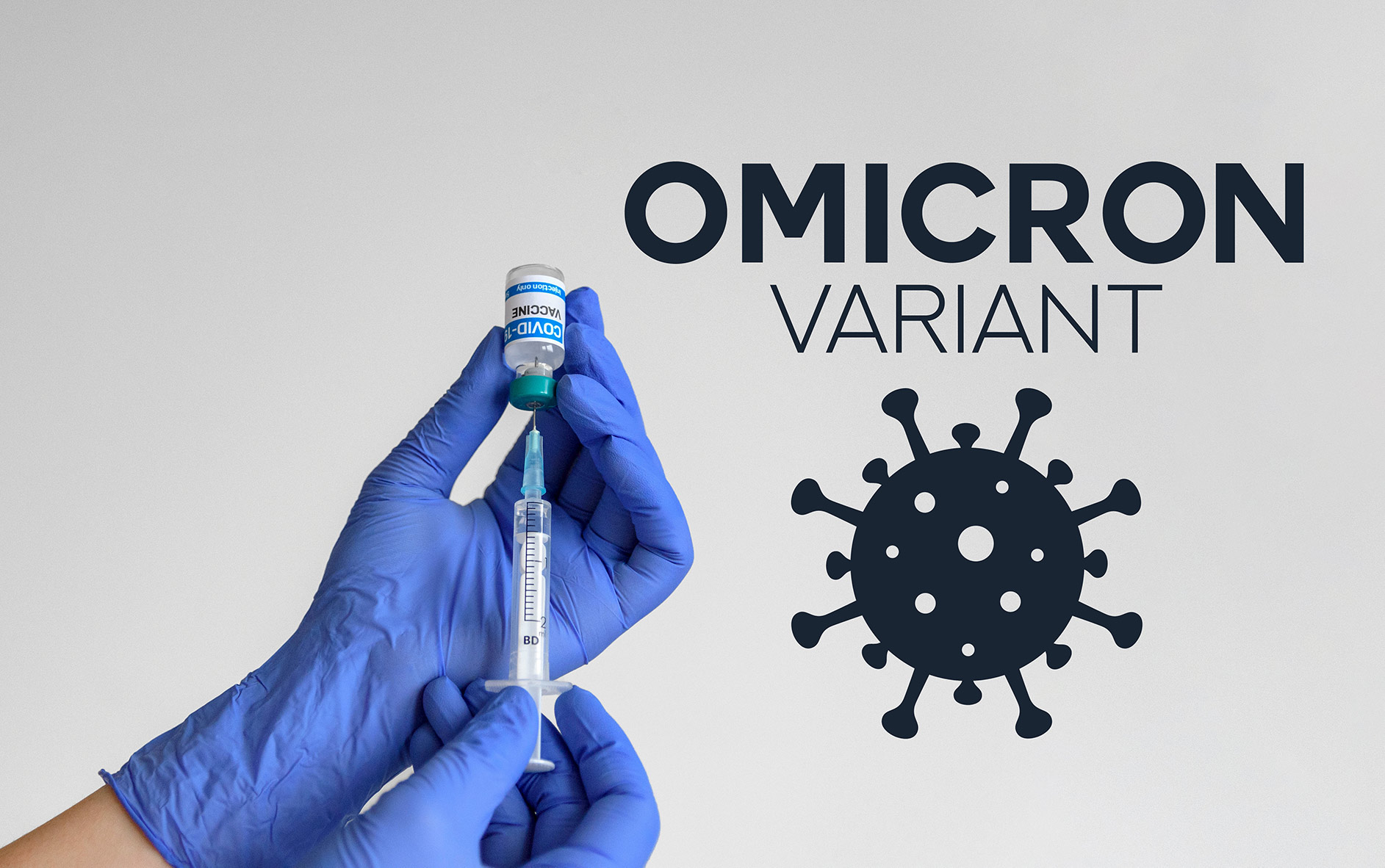 Scientists around the world have started research on the new Covid-19 variant to learn more about it and discover ways to prevent its spread. Governments are advising their people to get vaccinated and follow other preventive measures to protect themselves.

Compared to the other variants, this new variant is reported to have many mutations that may make the virus stronger and vaccines less effective. Though characteristics of the variant have not been fully discovered yet, World Health Organization (WHO) has warned the world of the possibility of high transmission and called it the “variant of concern.”

Why are scientists worried about this variant?

When Covid-19 replicates inside the human body, changes to its genetic material (RNA) occur. These changes are called mutations. A mutated variant generally behaves differently compared to its original form. Most mutations do not offer any advantage to the virus, but some can make it stronger and spread faster in the human population.

Researchers from South Africa have reported around 50 mutations in the Omicron that were not reported in any Covid-19 variant. Around 30 of these mutations are found in the spike protein. It is the protein that helps the virus to enter human cells. Antibodies produced by our immune system also target spike proteins to kill the virus.

So many mutations in the spike protein have made researchers worried because they believe the virus might become able to dodge antibodies found in those who are either vaccinated or were previously infected. They also believe that these mutations may also make monoclonal antibody treatment less effective.

However, more studies need to be done to understand the behaviour of Omicron fully. Remember that the prior variants (beta and mu) also had mutations that made them able to dodge the immune system. But they still failed to become a real danger because of their inability to transmit fast.

Is the vaccine still effective?

Researchers are still trying to understand the impact of these new mutations on the efficacy of vaccines. However, it is expected that the current vaccines will still be effective against the new variant. It is primarily because vaccines promote the production of immune cells in addition to the production of antibodies. These cells play different roles in killing the virus.

Some health experts from across the world believe that booster shots can strengthen the immune system and increase the levels of antibodies in the blood. That is why they are recommending people to get these shots for extra protection.

It is important to remember that health officials have made no final remark about the effectiveness of the vaccines against Omicron. We will have to wait for a few more days or probably weeks to learn about it.

What about the tests and infection severity?

PCR test is effective in detecting the Omicron. Researchers are still studying whether other tests like rapid antigen detection tests are as effective or not.

Current data shows that the number of Omicron infected patients is increasing in South Africa. Its reason is expected to be the spread of the virus through the usual ways. Symptoms of the Omicron infection have not been studied very well, due to which we cannot yet say whether it's severe or not. Some experts believe that it will show mild symptoms in young people similar to the previous variants.

Which countries have reported cases of the Omicron Covid-19 variant?

Countries around the world are trying their best to prevent the spread of this new variant. However, despite the efforts, the virus has already reached 20 plus countries in a short period. On the 1st of December, WHO announced that omicron cases have been reported in the following 23 countries across the world.

After South Africa, the country that has the most reported cases is the United Kingdom.

What action should the governments take?

Every country is trying different preventive measures to reduce the spread of the virus and understand the variant better. Here are the possible actions that countries should take to decrease infection spread.

What action should the people take?

People should continue taking the following actions to protect themselves and their loved ones from the infection.

Is there any treatment effective against Omicron?

Studies show that Paxlovid and a few other therapeutic antivirals are effective against Covid-19 variants that have their spike proteins mutated.

Researchers believe that it is mainly because antivirals work differently compared to vaccines. Their mechanism of interaction with the virus is different from the mechanism of vaccines that target only the spike protein.

Omicron is a new threat and a global concern. Scientists are concerned about this variant because of the high number of mutations in its spike protein.

Still, there is a lack of data about transmissibility, infection severity, and vaccine efficacy against Omicron, due to which no claims can yet be made.

As for protection, people should keep following the basic preventive measures. You should try to get vaccinated, but if you have already been vaccinated, then add an extra layer of protection with booster shots.